A couple of months ago, I published not one, but two posts about my adventures with hosting companies and hackers. Well, mainly hackers.

One of those posts was a quick publication here on newInternetOrder. I described the situation that happened to me and the dreary results it had on my Google rankings: Once Upon a Time … There’s Some Malware on Your Site.

The other post was a more in-depth tutorial on how to save your WordPress site from malware and hacker attacks. Published on ThemeFuse: Having an Adventure Time with Malware in WordPress … How to Handle It.

Both worth a read, by the way. This is still very relevant information for anyone who seeks security for their site. If you don’t have the time to check them out now, there’s a short summary of the story at the bottom of this post.*

The thing I didn’t know back then was that it wasn’t the end of my struggles with hosting companies, that the new set of HostGator problems was just around the corner…

HostGator and infected https; i.e. why you should avoid HostGator

Just like that, out of the blue, about two weeks ago I got an automated email telling me that I should update my vBulletin forum.

The only strange part is that I don’t use vBulletin for anything. Moreover, I don’t actually own any forum at all…

So instead of just reporting this as spam, I decided to investigate the situation some more. The mail said that there was a forum under:

I followed the link, and lo and behold, there’s a forum… on my domain, except I didn’t put it there. Here’s what it looked like: 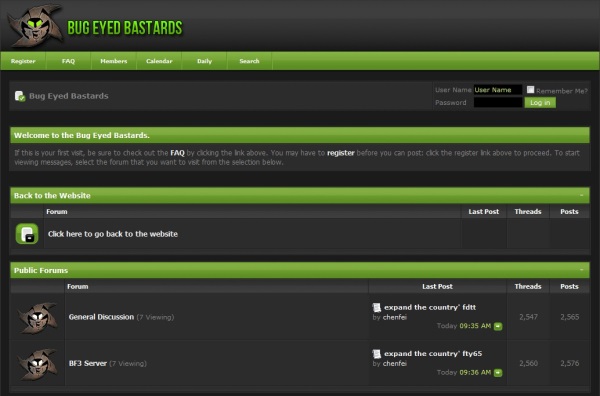 Scratch that, not a forum, a spam forum.

The actual forum had more than 500 pages of spam content. All on my domain. All with followed links to spam sites.

How do I know how big it was? Because 525 of those pages were indexed on Google (they still are; I do hope they’ll vanish soon):

Guess what linking to spam sites does to your rankings? It kills them. Although I didn’t notice a sudden drop, I was losing rankings steadily since August. Something had to be done.

By the way, there are thousands of domains infected with this forum. If you do a quick search on Google for “louis vuitton Bug Eyed Bastards” you’ll get over 65,000 results:

All with the same content. All hosted on HostGator: 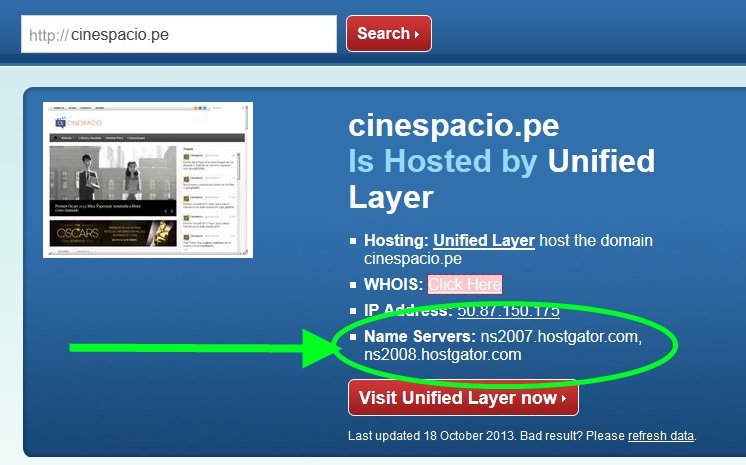 HostGator and their inability to act

To fix this as quickly as I could, I went to HostGator and contacted their support team.

I explained what was going on and demanded the forum to be removed from my domain.

What they said was:

“This is only visible under HTTPS** so there’s no problem for your site.” (paraphrasing; I don’t have the actual log)

To which I said that the forum is visible on Google under my domain and it’s certainly hurting me. Their reply was even better as they said:

“Your account doesn’t have HTTPS enabled so we can’t do anything about it.”

To which I disconnected, got an account elsewhere and canceled my HostGator plan, effective immediately, and put an end to my HostGator problems.

So my episode with HostGator is over. I will surely never return to a company that doesn’t give a damn about their customers.

How to check if you’re affected by this problem

If the above return positive results (positive meaning bad) then you have HostGator problems too. Just switch to another hosting company. Sorry, but HostGator proved that they can do nothing about this issue, so I don’t see any other solution.

For the sake of your site:

Avoid HostGator at all times!

It’s not only me who reports disturbing news like this and more HostGator problems. Check out this post by Yoast.

Finally, where do you go if your site’s affected?

Well, your guess is as good as mine, but I’m on IX Web Hosting now. Mainly because they gave me a dedicated IP for no extra cost (which is great for SEO). We’ll see how things play out in the future.

* Some hackers or automated software took advantage of the server’s vulnerabilities and infected my site with malicious code. My web host at that time – WP Web Host – did nothing to remove this problem and spent most of their time telling me that there was no problem at all. I can’t remember exactly if they managed to remove the bug or not, but I decided to move my site to another host which was the quickest solution.

** HTTPS (Hypertext Transfer Protocol Secure) is a communications protocol for secure communication over a computer network. – as told by Wikipedia.

How a Hosting Company Can Kill Your Google Rankings Without You Even Knowing // HostGator Problems | newInternetOrder.com