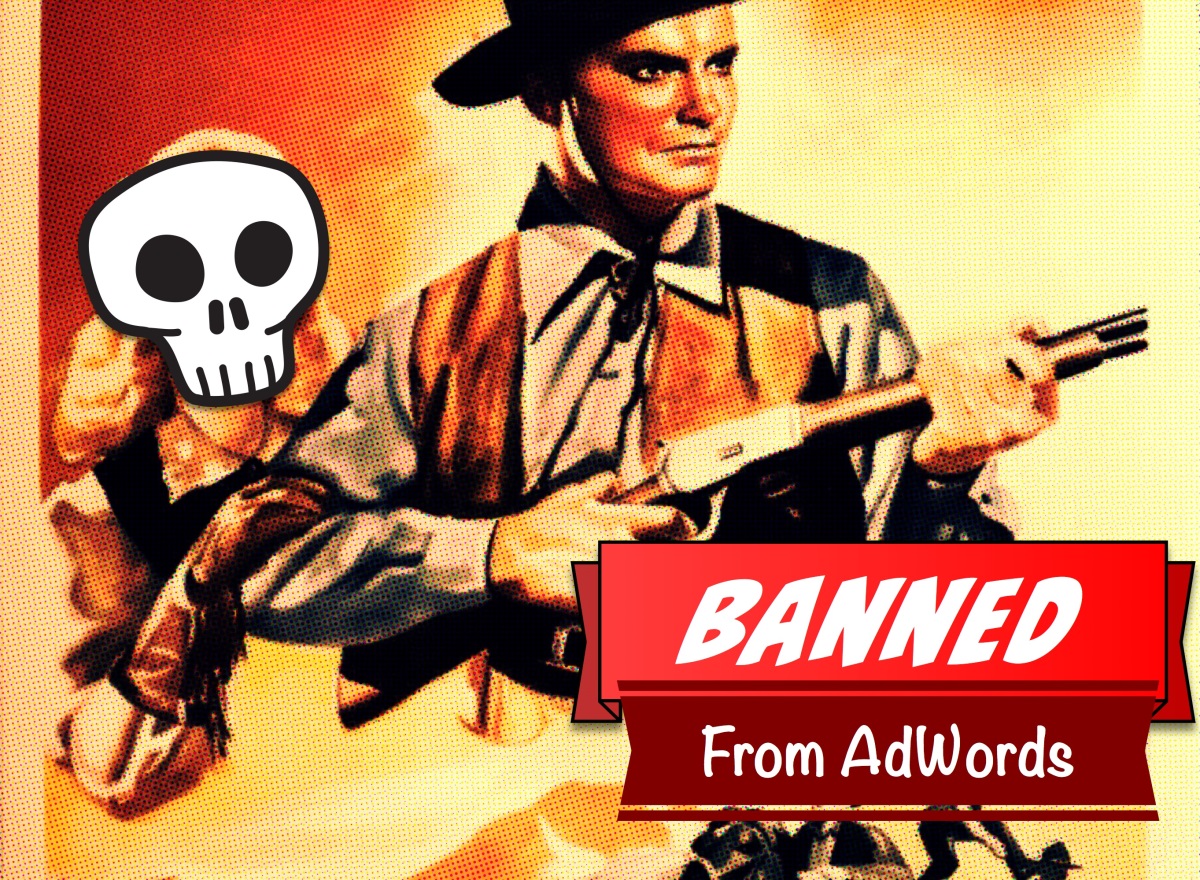 So you’ve just been banned from AdWords … now what?

If that’s the question on your mind, you’re in the right place.

On a personal note, I didn’t really mention this until now, but one day, I too got banned from AdWords.

As a matter of fact, I can even do you one better. I got banned from AdWords twice!

It happened a couple of years ago, at a time when I was making some nice monies with the AdWords-to-affiliate business model. Everything was going well, until this email appeared in my inbox (actual email):
Hello AdWords Advertiser,

Your AdWords account has been suspended because it doesn’t comply with our Advertising Policies and our AdWords Terms and Conditions. Please note that this means your account and any related accounts have been suspended, you can’t create any new accounts, and your ads will no longer run on Google, our search partners, or on Display Network placements.

Let me translate this into plain English:
We, Google, don’t want to have anything to do with you. And although you are ready to throw a lot of money at us, we won’t accept it because f*** you, that’s why.
So how did I manage to get banned twice? I don’t know why exactly (I can only imagine that it’s because there’s a big mess at Google), but a stunning 2 years after the initial ban notice, I got another one saying the exact same thing.

I don’t know, maybe Google feels that once in a while, they need to remind me I am banned.

The not-effective way of handling an AdWords ban

A standard human reflex is to just send an email back asking about the issues, trying to negotiate, saying that you will improve, promising to be a good boy, etc.
But with Google, none of that works.
Google AdWords is notoriously known for not responding to any email, so you’re just hitting a wall with every attempt to experience any form of actual human interaction with anyone at Google.

The alpha-male way of handling an AdWords ban

Note. Sorry, but if you’re looking for classic “nice guy” advice, this is not it. I won’t be talking about how you should fix your site, reach out to Google, apologize, and so on. None of this has made its way to this tutorial.

Before I go into the nitty-gritty, let’s take a look at the two possible scenarios that you might be in at the moment:

Scenario #1:
AdWords was the only traffic source for your site. A fairly common thing in the online business space, especially if your business model is affiliate marketing or advertising.

Scenario #2:
AdWords was just one of the traffic sources.

Now, this might sound counterintuitive, but the first scenario is a lot easier to deal with, even though you are losing 100% of your traffic after the ban.

Here’s what you do:

Things to do if AdWords was your only traffic source

Start by buying a completely new domain, new hosting account (at a new IP address; you can do this with IXWebHosting, by the way – they offer unique IPs to every customer). 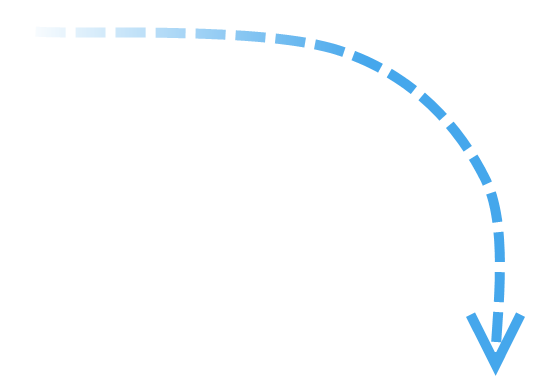 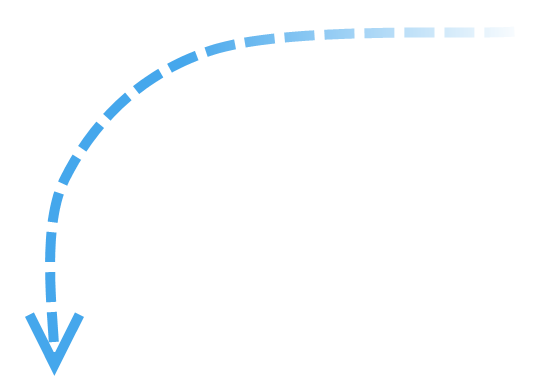 Install WordPress, pick a new theme, and create a new structure on your new site.

The structure should be a bit different than that of the original site, but it should provide a somewhat similar experience.

Copy your old content to the new site. At this point, your new site is very similar to the old one, content-wise. But it does have a new design and a new structure. Not to mention the new name and web address.

Kind of like your mom saying “don’t touch the pie until it cools down.” You know you’re not allowed to, but you will do it anyway…

With Google, the worst that could happen is them banning you again. In which case, you will just repeat the process.

Things to do if AdWords was one of your traffic sources

This is a bit tougher.

You can’t just scrap the site because you don’t want to lose those other traffic sources, but you still want to get your advertising traffic flowing.

The simplest solution, although I will be sounding a bit obvious, is to start testing new advertising networks. Often, it’s also the best solution.

These days, there really are many possibilities. And I’m not only talking about other PPC networks, like Yahoo Advertising, 7search. You can also try media buys, direct blog ads, sponsored posts, newsletter ads, and so on.

Let me emphasize the point here. This really is the first thing I would try after being banned from AdWords.

However, if you do want to somehow get back in the system, you can do the following.
Note. High risk method.
Step #1.

Create a gateway site. This site is just a one-page site – a landing page. It should play a role of a middleman between your ad and the target page on your main site.

This means the gateway needs to feature some strong copy to convince the visitor to click through to your main site. This will obviously lower your overall CTR, but that’s another story.

The technical side of this gateway is similar to the approach described a couple of paragraphs above – you need to get a new domain and a new host.

Cheat your way into AdWords one more time with a new email and a new credit card. Just like described above.

Set your campaigns and point them to your gateway.

I’ve labeled this method high risk because it’s a lot easier for Google to get a grasp on what’s going on, so the lifespan of your new site will be even shorter.

What about “the right thing to do?”

There’s no right thing to do here.

I said it multiple times in the past and I’ll say it again; I’m not here to teach the right thing to do. I’m here to list the possibilities and leave it up to you to decide whether it’s a path worth taking in your specific situation.

I’m not judging. If you are okay with the methods described here, it’s your call. If not, that’s cool too.

Looking for some online business advice for normal people
and more resources just like this one? Jump in.

What to Do if You Get Banned From Google AdWords | newInternetOrder.com